How Can Our Social Equity Consultants Help You?

Schedule a Free Discovery Call
We're PsyCann and we’re here to help you every step of the way!

What is Social Equity?

Although the phrases “social equality” and “community involvement” are frequently used in the cannabis industry, few people truly stop to think about the genuine purpose and goal of these social equity programs. Social equity in the cannabis market does not imply equality, justice, or diversity; rather, it makes it easier for those who have been disproportionately affected by The War on Drugs to engage in the legal cannabis sector, whether through an arrest or living in a low-income area.

Our Consultants Specialize in:

If you’d like to learn more about our services and team to see if we are a good fit for your social equity needs, we encourage you to contact us to schedule a FREE discovery call.

What States Have Social Equity Programs?

The majority of the first states to legalize cannabis, including Colorado and Washington in 2012, did not contain clauses requiring state licenses to cultivate, process, or dispense marijuana to be allocated equally or to benefit underprivileged populations. Since 2016, just 13 states have taken action to diversify their cannabis social equity programs.

If the goal was diversity or equality, the programs would be considerably more focused on expanding diversity and equality in rights and opportunities – but we have yet to see any state program achieve this. Because initiatives for social equality are still in their early stages, many people are afraid that those who will be empowered will enjoy the fewest advantages, remain vulnerable, and feel detached or forgotten. 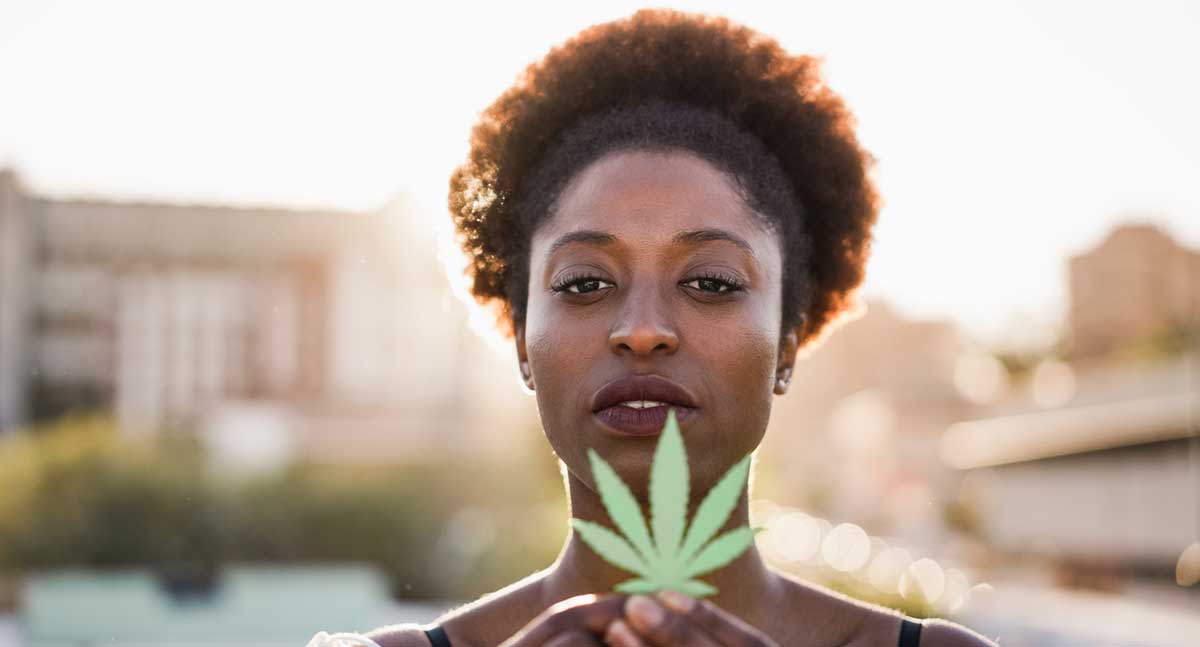 In terms of cannabis social equity programs, California has been a market leader. California offers a state-level program that assists local governments in implementing equity laws that give loans, grants, and technical support to minority and economically disadvantaged company owners. Only Los Angeles,Oakland, Sacramento, and San Francisco have taken the initiative to create social justice initiatives, with different degrees of success and failure.

Equity applicants could qualify for business support center services such criminal record expungement, priority conditional use permit and business operations permit processing, fee waiver or delay, depending on the kind or tier. Other program elements, such requirements for receiving any of the services provided and the many levels of help participants may access, are still being developed in partnership with regional community organizations.

Cannabis Social Equity applications are given priority when it comes to permit processing.

Cannabis social equity applicants may be eligible for waived costs, technical support, expungement aid, business and compliance training, and access to the Industry Investment Fund, depending on specific criteria.

In 2012, Colorado became the first state to legalize recreational cannabis. Many early supporters were concerned about the referendum’s passing if sweeping expungements and other social justice measures were included.

Marijuana arrest rates were higher among blacks than whites, according to a 2019 state study, although state and local officials have taken some measures to address the concerns. A social equity licensee might participate in the state’s accelerator program, which gives mentorship opportunities and financial incentives to potential cannabis entrepreneurs, according to a new proposal in Colorado that attempts to redefine who qualifies as a social equity applicant.

Florida’s initial medical marijuana statute, which created six completely vertical operators, did not include any social justice considerations. In June 2017, the Governor of Florida signed an update to the state’s medical marijuana regulations, which included four equity-related clauses. They range from teaching minorities about medical marijuana usage to reserving one of the 10 new medical marijuana treatment facility licenses for a Black Farmers and Agriculturists Association-Florida Chapter recognized class member. The overarching aim is for all marijuana treatment clinics to exhibit minority and veteran business enterprise engagement in ownership, management, and employment.

Much of Illinois’ cannabis law is centered on social equity measures. As a result, policymakers are under intense pressure to get it correct. The state of Illinois has dubbed its social equality initiative “R3,” which stands for Restore, Reinvest, and Renew.

While there was some uncertainty and dispute over the parameters of legalization in Chicago, the R3 program is now being hailed as the gold standard for states attempting to address socioeconomic fairness in their legalization and licensing initiatives.

On June 2nd, the state stated that a total of just over $31 million in cannabis tax income will be disbursed in the form of grants to nonprofit groups, local communities, and tax-exempt faith-based organizations. Furthermore, Illinois took the extraordinary step of immediately expunging marijuana records in the state.

Maryland was among the first states to express an interest in social equity measures aimed at ensuring fair representation among license holders. The state authorities wanted to include minority license holders, but the cannabis commission was sued for failing to satisfy particular diversity standards after the first wave of licenses were granted to only white men. The state then issued a second set of licenses with more targeted diversity provisions, although this has yet to be implemented, with white men still holding the bulk of licenses.

Massachusetts established a social equity program in which candidates must demonstrate that they live in a “region of disproportionate effect,” have a prior drug conviction, or are the spouse or child of someone who does. Among other things, regulators prioritized license reviews for black or Hispanic-owned firms and budding marijuana entrepreneurs from specific localities. Despite the fact that the state legalized cannabis four years ago and legal sales began two years ago, no candidates to the Economic Empowerment program have earned final cannabis business licenses so far.

Michigan’s adult-use law included social equity measures that promote and encourage engagement in the cannabis industry by people from populations that have been disproportionately affected by cannabis prohibition, criminalization, and enforcement. To support this initiative, Michigan’s marijuana regulatory agency established a social equity team, which offers one-on-one assistance with the social equity application, assistance in preparing and completing the adult-use application, education on marijuana rules and regulations, and assistance in connecting participants with program resources.

According to Ohio law, the Department of Commerce and the Board of Pharmacy must grant at least 15% of medicinal cannabis cultivator, processor, laboratory, and retail licenses to persons of the following economically disadvantaged groups: Blacks or African Americans, Native Americans, Hispanics, Latinos, and Asians. If there are insufficient qualified candidates who satisfy these standards who apply for licensing, the department and board may grant licenses to general applicants through standard processes. The law’s specific racial standard creates constitutional concerns, but has yet to be challenged in court.

Portland voters adopted a city marijuana sales tax in 2016 with the intention of directing some of the revenues to small companies, particularly minority and women-owned enterprises, as well as economic and education initiatives in neighborhoods where marijuana was extensively policed. According to a municipal auditor’s report this month, 16% of the over $8 million tax haul has gone to those objectives. Approximately 80% has gone to road safety programs, with the remainder primarily going to assistance for drug and alcohol users.

The legislation incorporates a number of equity measures relating to diversity goals as part of Pennsylvania’s desire to foster diversity and the engagement of various groups in the marijuana sector. The Department of Health is obligated to create policies that encourage equitable access to the workforce for various persons and offer equal opportunity for diverse groups in permits. In order to achieve this goal, the Department of Health must conduct outreach to diverse groups, post notice of participation opportunities on its website, include language in applications encouraging applicants to contract with disparate groups, and submit annual reports detailing the participation level by percentage of diverse groups and a summary of how permittees use diverse groups.

Washington state has recently taken a step toward increasing diversity in its cannabis social equity program, with Governor Jay Inslee approving legislation that allows authorities to give unclaimed cannabis business licenses to persons from historically disadvantaged neighborhoods. More than five years after Washington state legalized marijuana, Seattle officials this year began working to automatically remove prior misdemeanor marijuana possession convictions, without the need for defendants to request it. The city projected that up to 600 instances dating back to 1997 might be eligible.